And David Rovic's performance is coming up -- Tuesday, February 25. Mark your calendar!
See below for more information.

We hope you'll join us for SB CAN's 10th annual Oscar Viewing Gala at the beautiful home of Susan Rose and Allan Ghitterman in Santa Barbara on Sunday, March 2, 2014 at 5 p.m. We also hope you will help SB CAN to keep working on progressive causes on your behalf as a sponsor of this event. 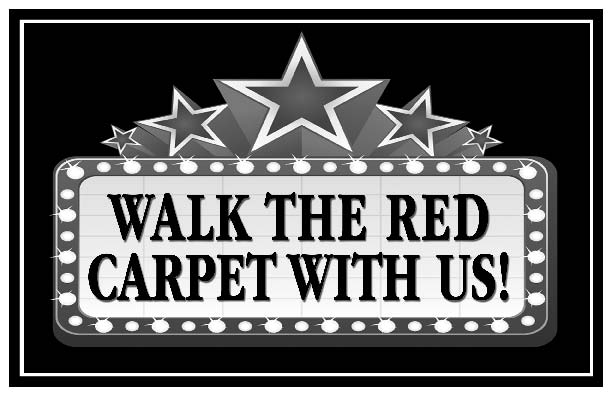 The Oscar Viewing Gala is a fun way to connect with other progressive members of the community while enjoying the Academy Awards on big screen TVs and indulging in a bountiful buffet. We’ll give a prize to the person who makes the best prediction of the winners. Appetizers, desserts and wine are included in the ticket price.

If you're not already a member, please consider joining now at https://sbcan.nationbuilder.com/memberships

We’re asking for sponsors for this event since we are not holding our regular North County Awards Dinner this spring, nor having an event to honor someone in South County like we usually do. Instead, we are making this event our fundraiser. We hope you will help make it even more successful by becoming a sponsor at one of the following levels:

Sponsorships will include prominent recognition on the evening’s program and on several email promotions.

On behalf of our president, Joann Marmolejo, and the rest of the SB CAN Board of Directors, thank you for your consideration. 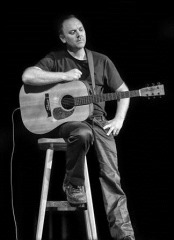 David Rovics grew up in a family of classical musicians in Wilton, Connecticut, and became a fan of populist regimes early on. By the early 90's he was a full-time busker in the Boston subways and by the mid-90's he was traveling the world as a professional flat-picking rabble-rouser.

These days David lives in Portland, Oregon and tours regularly on four continents, playing for audiences large and small at cafes, pubs, universities, churches, union halls and protest rallies. He has shared the stage with a veritable who's who of the left in two dozen countries, and has had his music featured on Democracy Now!, BBC, Al-Jazeera and other networks.

His essays are published regularly on CounterPunch and elsewhere, and the 200+ songs he makes available for free on the web have been downloaded more than a million times. Most importantly, he's really good. He will make you laugh, he will make you cry, he will make the revolution irresistible.

"If the great Phil Ochs were to rise from the dead today, he would probably be hailed as the new David Rovics."
Andy Kershaw, BBC
“Absolutely brilliant. David Rovics says exactly what needs to be said."
Ian McMillan, BBC
"David Rovics is a freaking genius."
Eric Spitznagel, MTV
"I'm a big fan."
Tom Morello